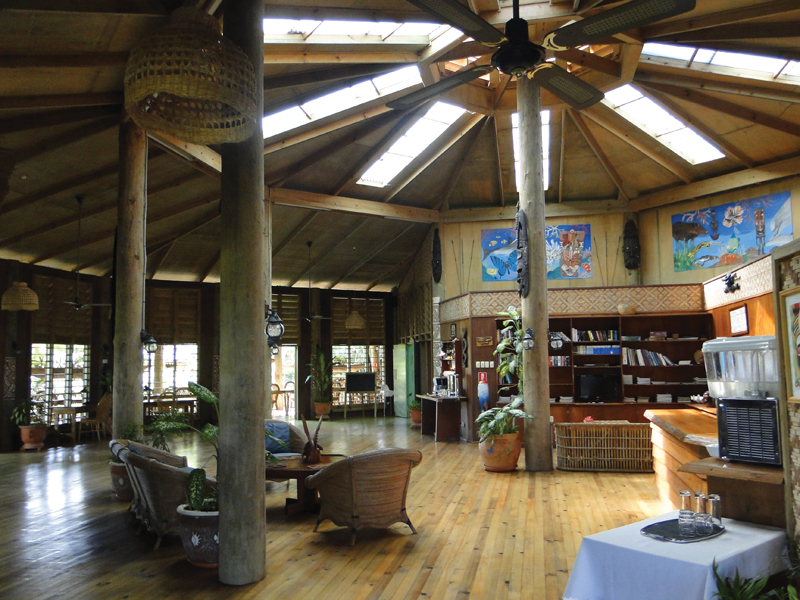 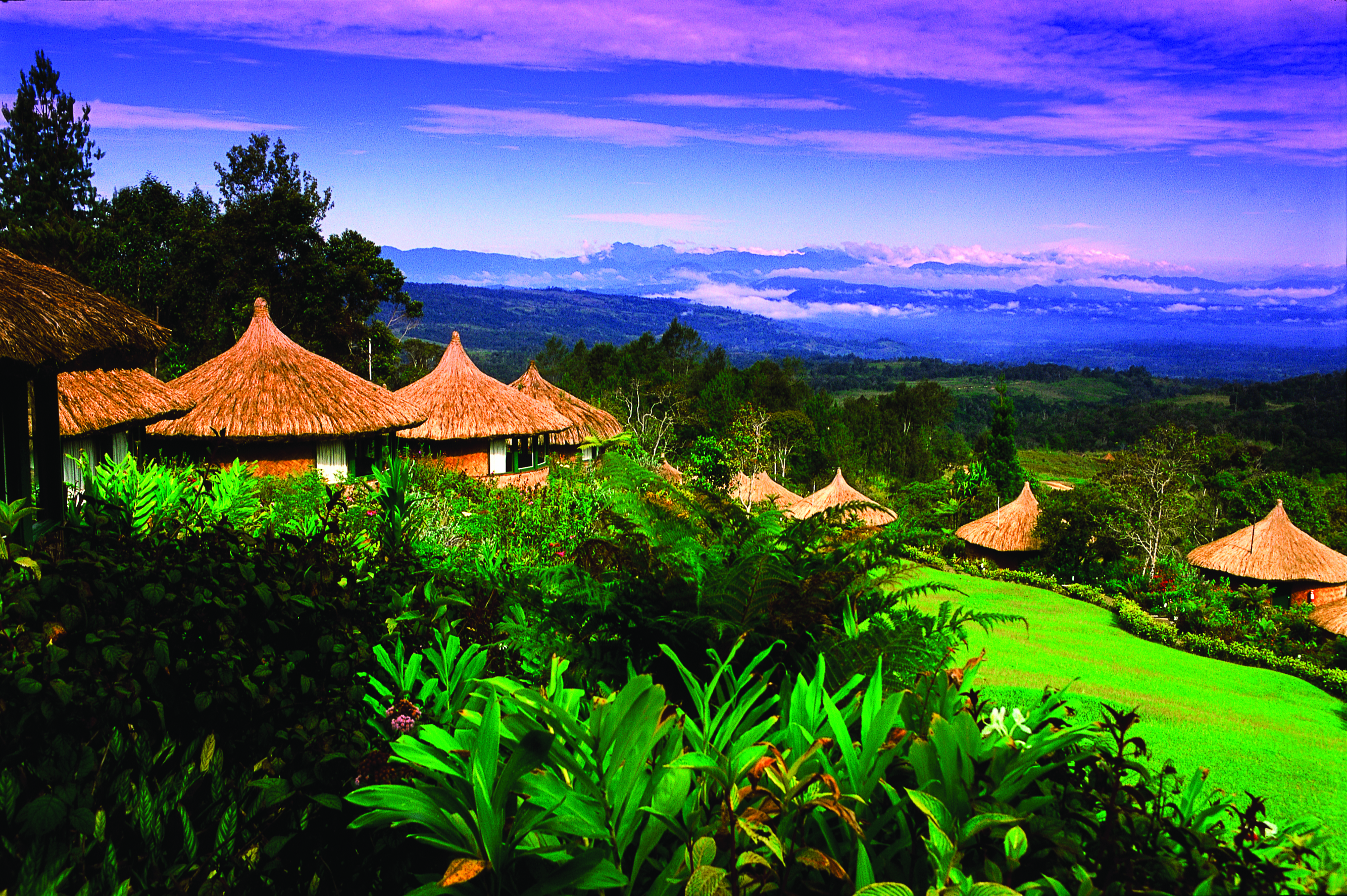 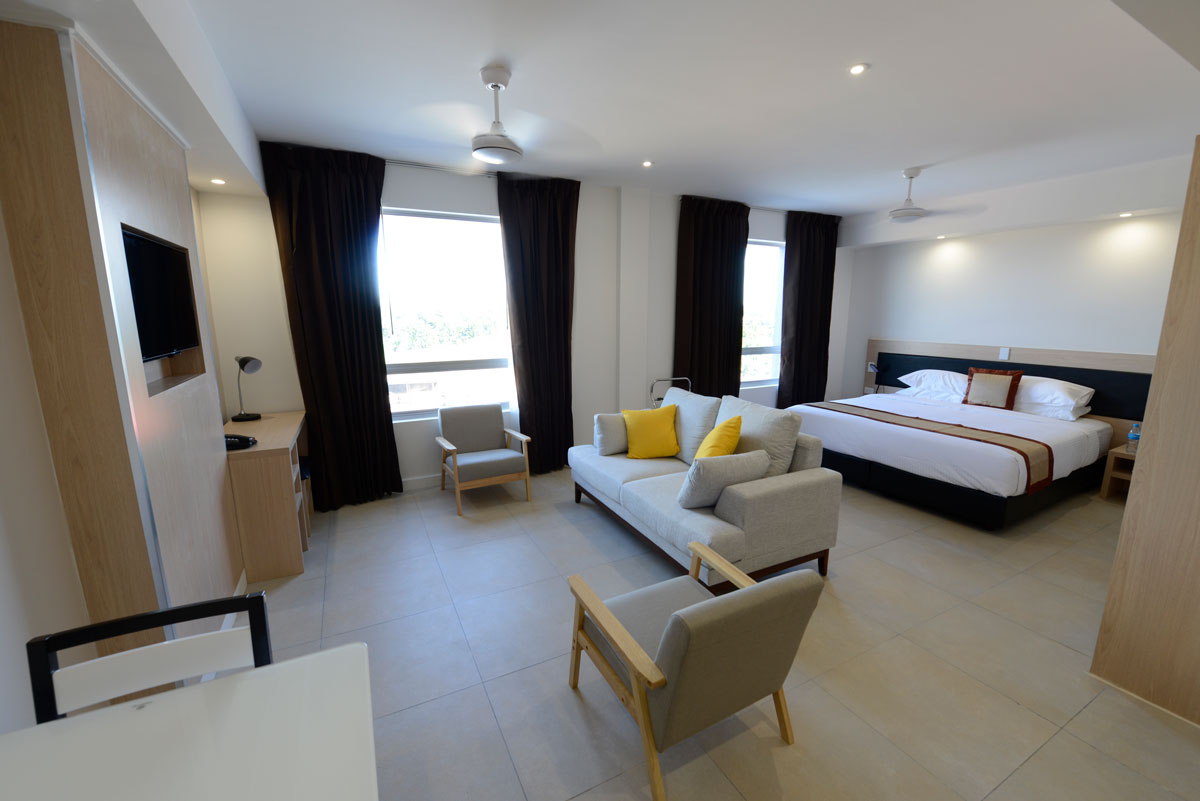 This page offers accommodation in the autonomous region of Bougainville. Made up of the main island of Bougainville, the former PNG province also includes Buka, Nissan, Carteret Islands and other smaller islands.

Although geographically located in the Solomon Islands, these islands have been part of German New Guinea from the 1880s until World War One, when they became one of Australia’s New Guinea territories. From 1975, they were a part of the independent nation of Papua New Guinea. In 1988, a 9 year civil war broke out, due to the lack of royalties from the copper mine going back to the islands, and eventually an agreement with PNG resulted in it becoming autonomous in 2005.

In November 2019, there was an overwhelming vote in the referendum, when 98% of the population voted to be an independent nation. Stay tuned for more on this in the near future…..

There are no major hotels or resorts in the region, with very few bring of Western standard. Here are the ones we recommend. 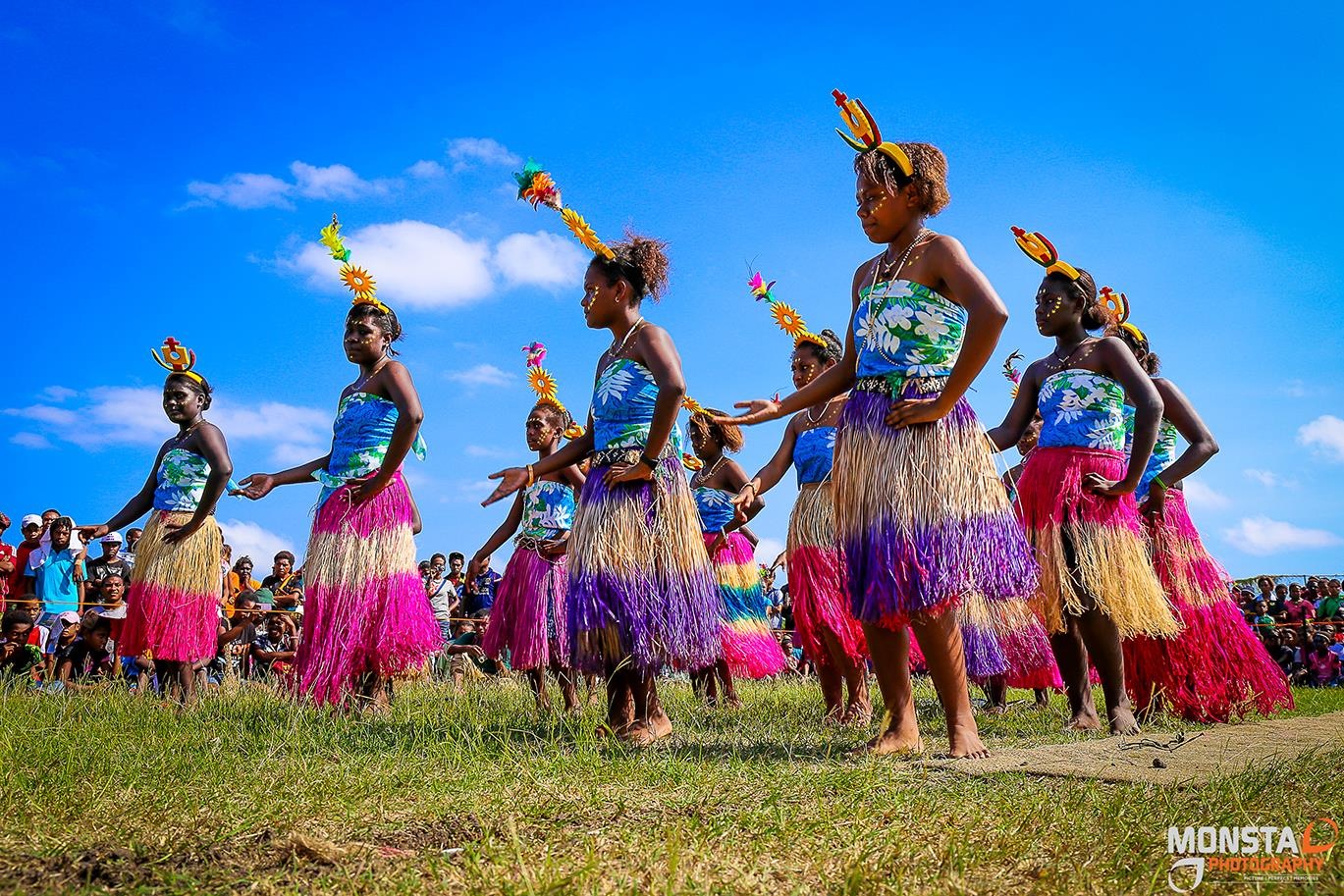 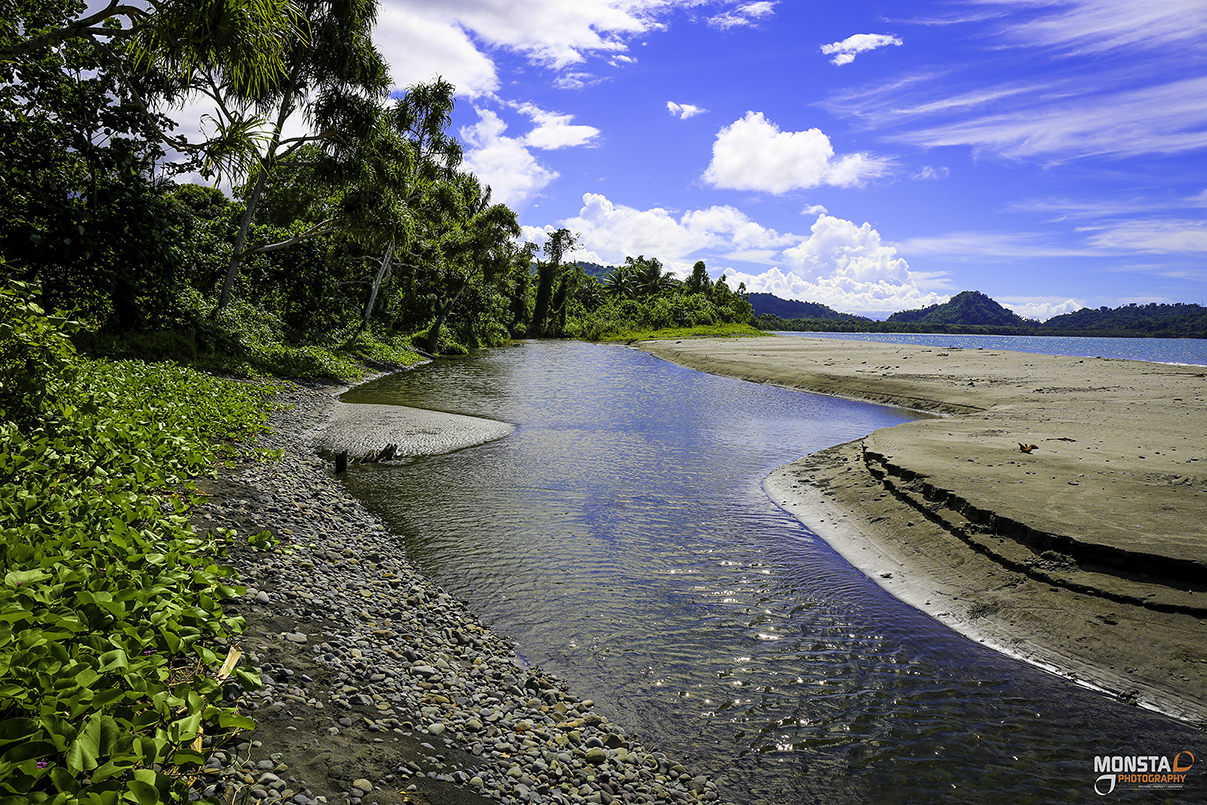 The Gold Dust Inn is a boutique property and is one of Arawa’s better accommodation choices.

MORE DETAILS SHORTLY
BACK ONE PAGE
CONTACT US
Accommodation Home