Wewak, and all of New Guinea was under German rule up until World War II, when the Japanese built the largest airbase on mainland PNG. After the war, Papua and New Guinea became one Australian Territory.

Modern day Wewak has a range of shops, a thriving market, hotels, motels and guest houses, all supported by the PNG Defence Force base, plus vanilla, coffee and cocoa plantations.

For the tourist, there’s plenty of war history, local islands, good surfing (in season) and fishing to keep you occupied for a few days.

Here’s the best picks of accommodation in Wewak.

Located on the top of Wewak Hill, The Paradise New Wewak Hotel is the perfect place to relax before and after your Sepik Tour. 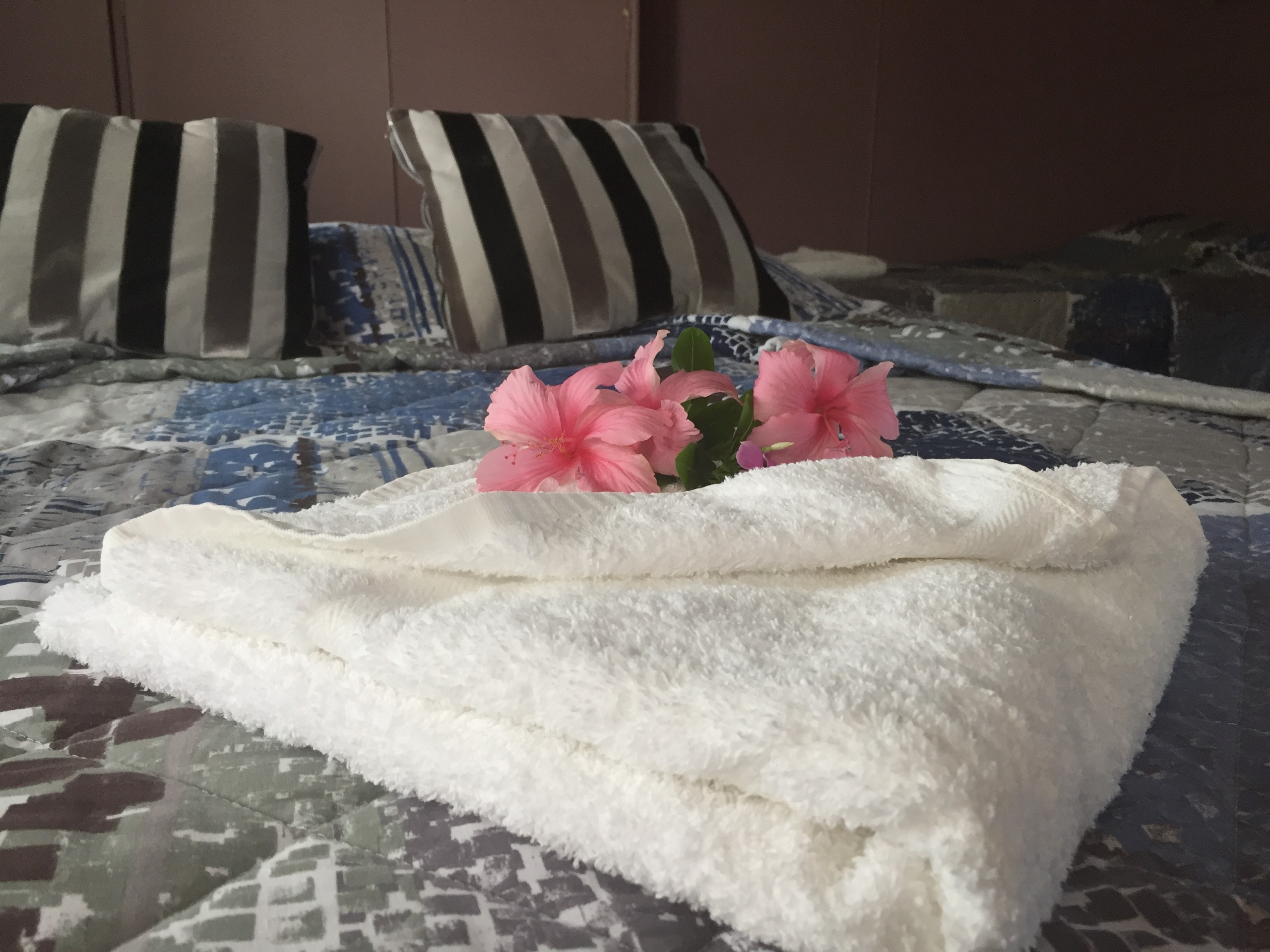 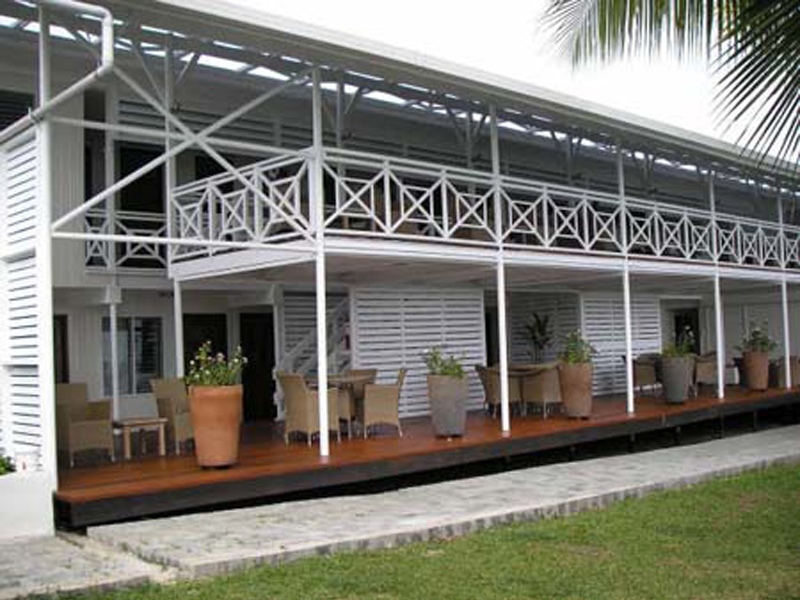 The In Wewak Boutique Hotel is located on top of Wewak Hill and offers good, modern accommodation with a swimming pool amongst its tropical gardens.