The capital of East New Britain is Kokopo, which lies in proximity of the original capital of Rabaul. Rabaul was famously destroyed in the volcanic eruptions of Tavurvur and Vulcan back in September 1994. Today, both townships provide a perfect base from which to explore the region.

East New Britain is a great place to birdwatch as it is home to a number of exotic birds including the renowned hornbill and megapode, among other species. The caves in the region are regarded as world class, so be sure to check out the caves at Pomio which can be accessed by boat or vehicle.

If diving is your passion, the WWII wrecks that litter the reefs surrounding East New Britain offer diving and snorkelling with excellent visibility year round. Simpson Harbour, the location where 54 Japanese ships were sunk during the war effort, and the Beehives (a small group of craggy islands) both offer great diving. Tavui Point, once an official submarine base, provides fantastic snorkelling over Japanese submarines.

Sport fishing for marlin and dogtooth tuna is available in the waters around both New Britain and Duke of York Islands. Boats operate from Rabaul, and hotels and guesthouses can also organise trips for you. The beautiful Duke of York Islands are remote but easy to access. The islands are also perfect for canoeing, swimming and snorkelling with accommodation available on some.

Do not miss the Baining Fire Dance, which is routinely performed at night and showcases young men wearing distinctive masks dancing energetically in and out of fire. The dance is believed to be a rite of passage for Baining progeny and is performed to spirited chanting and drumming.

Held in July each year, the National Mask Festival in Rabaul pays homage to the sacred masks of the region. While the Warwagira Music Festival doesn’t have quite the same profile as the Mask Festival, it is just as much fun. The Frangipani Festival held in September features the Baining Fire Dance, singings, a parade and much more.

Here are our preferred partners in this region.

The Rabaul Hotel is in close proximity to the harbour and volcanoes. Featuring 34 hotel rooms and catering for all budgets, the hotel’s atmosphere reflects a blend of Rabaul culture (the Tolai people), and its more recent Chinese and Australian influences. 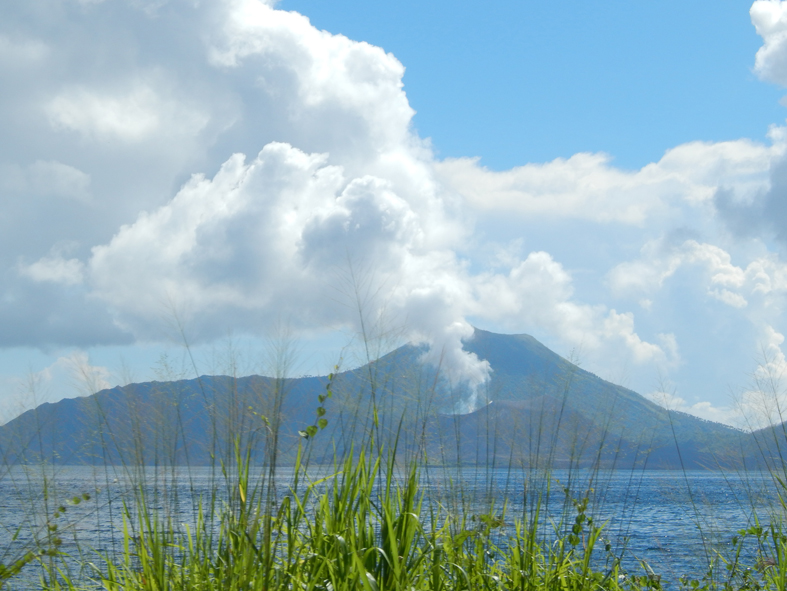 Located on the waterfront, 1/2 way between Tokua airport and Kokopo, Rapopo is the perfect location for a relaxing drink to watch the sun set over the volcanoes 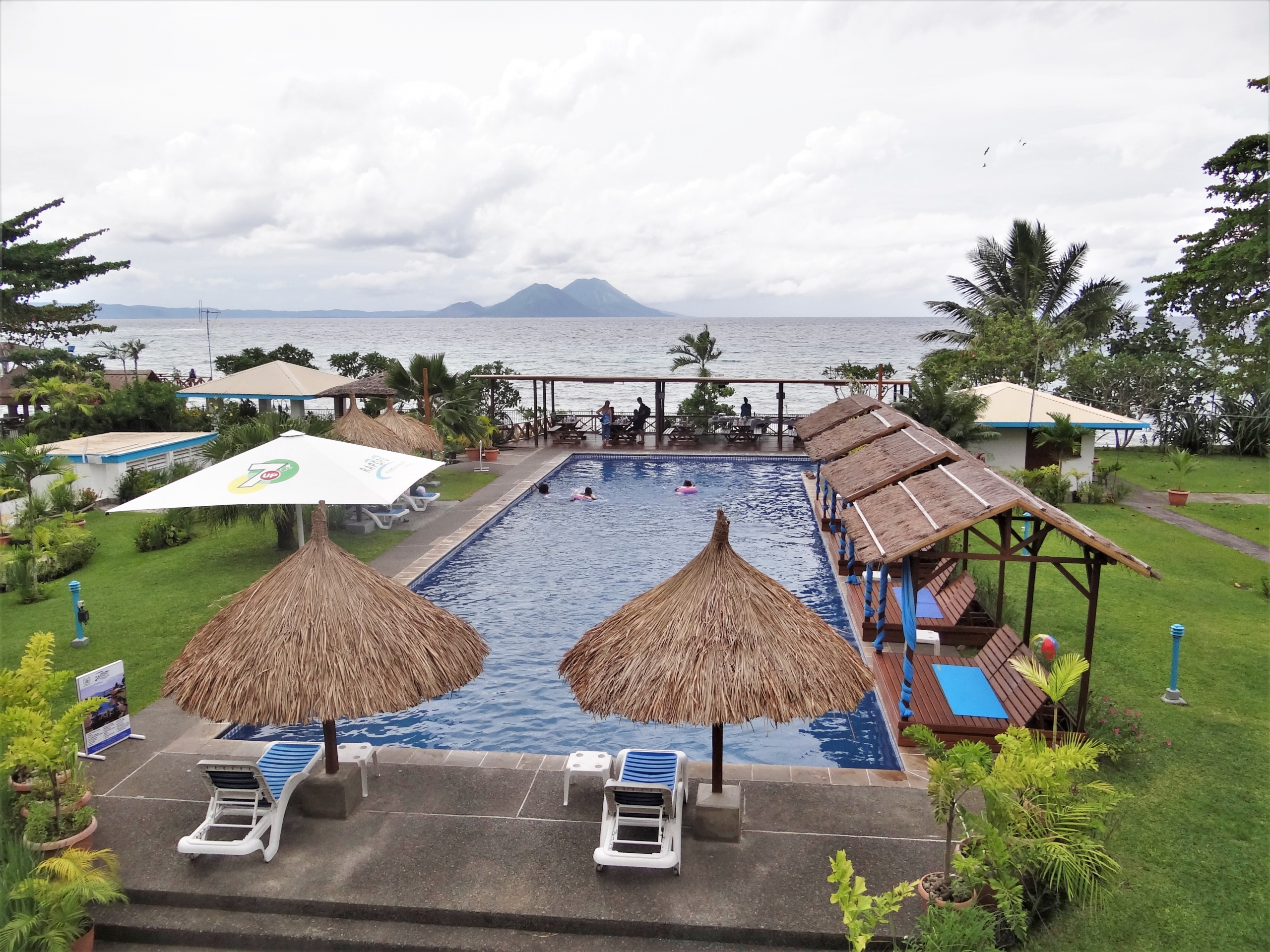 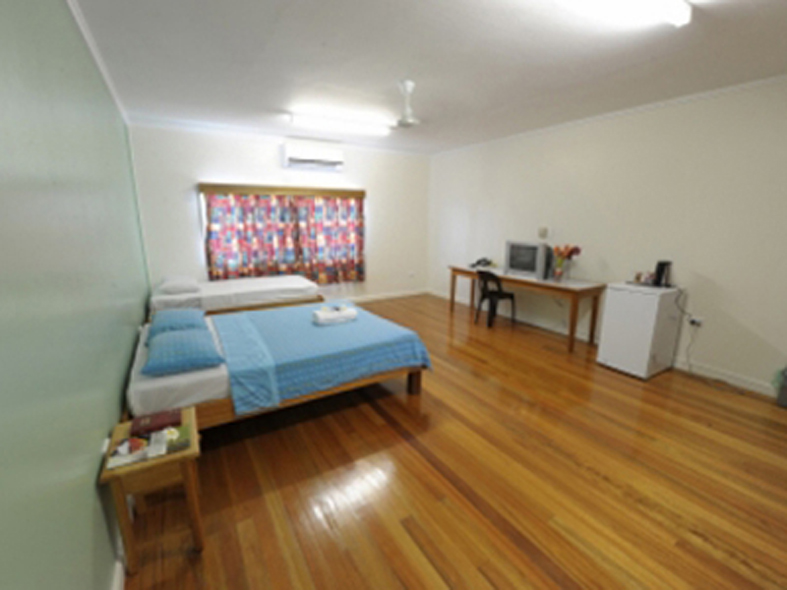 Centrally located in the heart of Kokopo, Taklam Lodge is within walking distance to the markets, shops and banks and just a short drive from Tokua airport.

MORE DETAILS
BACK TO ACCOMMODATION
Contact us for a deal
HOME