Mount Hagen, the capital of the Western Highlands Province, is named after an extinct volcano 24 kilometres northwest, which is said to take its name from a German Colonel Officer Curt von Hagen. The prevalence of German-named landmarks in the region is derivative of the period 1884 to 1914 when the area was colonised by Germans and known as German New Guinea. The region was subsequently overtaken by Australian Forces in 1914, following the onset of World War I.

Today, with mining and agricultural ventures into coffee, sweet potatoes and potatoes in the area, Mount Hagen has expanded to become the commercial hub of the Western Highlands. The cooler climate and high altitudes are particularly ideal for growing Arabic coffee for which the area of Banz is renowned.

Mount Hagen offers birdwatching, trekking and other activities. The Western Highlands is home to the Baiyer River Sanctuary, which expands across a massive 740 hectares and includes 185 species of birdlife. This spectacular nature park and its wildlife are a must-do while you’re in the region.

In August every year, Mount Hagen boasts a feast of activities as it plays host to the ever-popular Mount Hagen Show.  First launched in 1964, this festival continues to showcase the rich heritage of the local culture featuring 75 tribes from throughout PNG. If you’re interested in the local culture and your timing is right, this is one event not to be missed. For more information on the show, please go here.

On Saturdays you can visit the Hagen Market, one of PNG’s foremost markets, for fresh produce and other interesting items such as highland hats. Get amongst the locals and experience Mount Hagen up close.

Wherever you want to go on your holiday, PNG Holidays in conjunction with our wide range of suppliers and operators, can put together the ideal travel itinerary for your plans.

Here are some of our preferred accommodation providers in the Mt Hagen area. 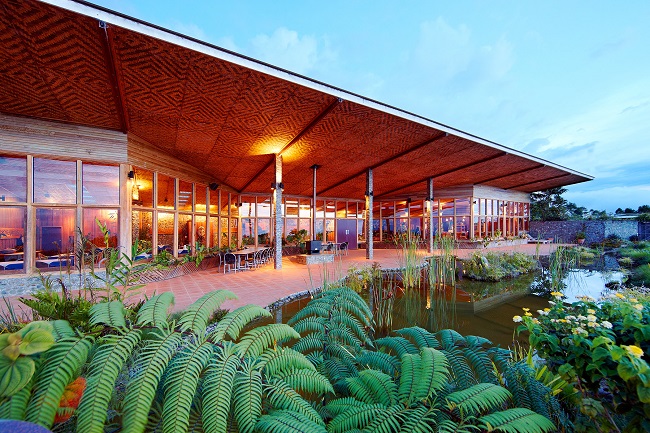 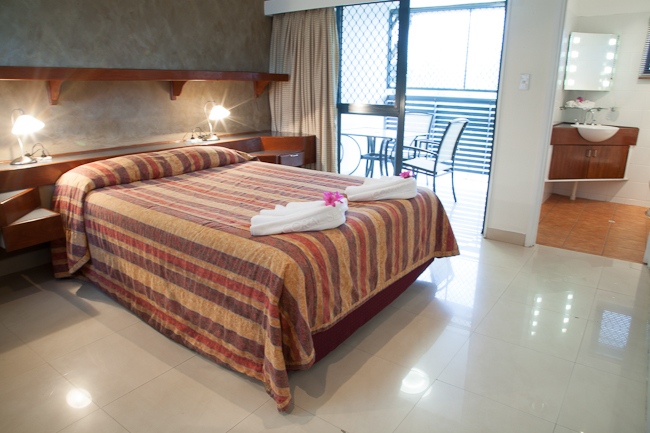 Magic Mountain Nature lodge is located in Paiya village, just outside of Mount Hagen. These eco style buildings blend in to the tranquility of nature in its bush surrounds. 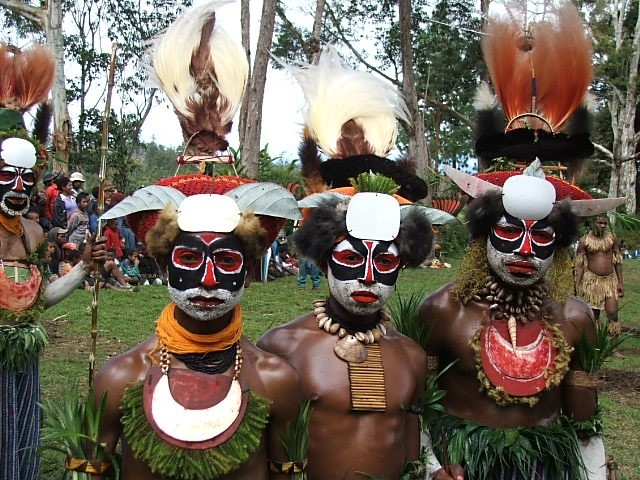 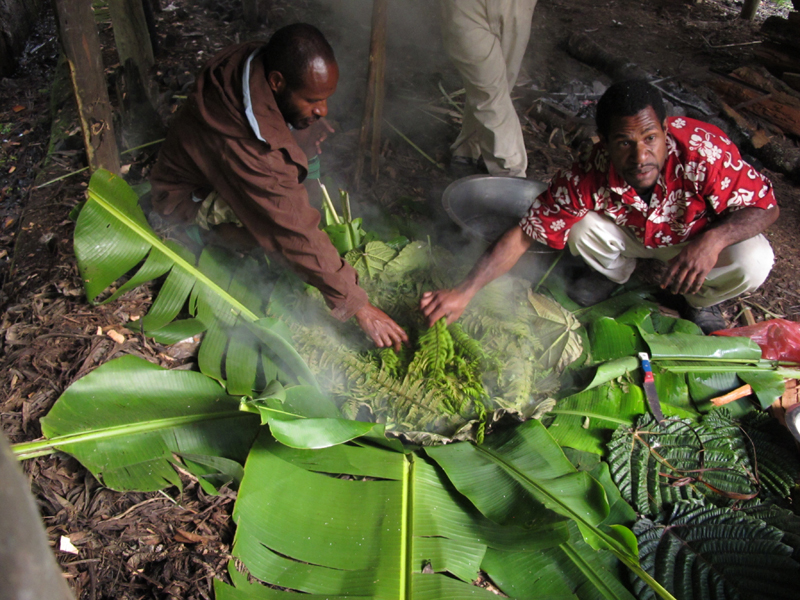 Kumul Lodge is one of the most well-known landowner lodges in PNG. Just across the Engan border, this little gem is perfect for birdwatchers and orchid lovers alike.